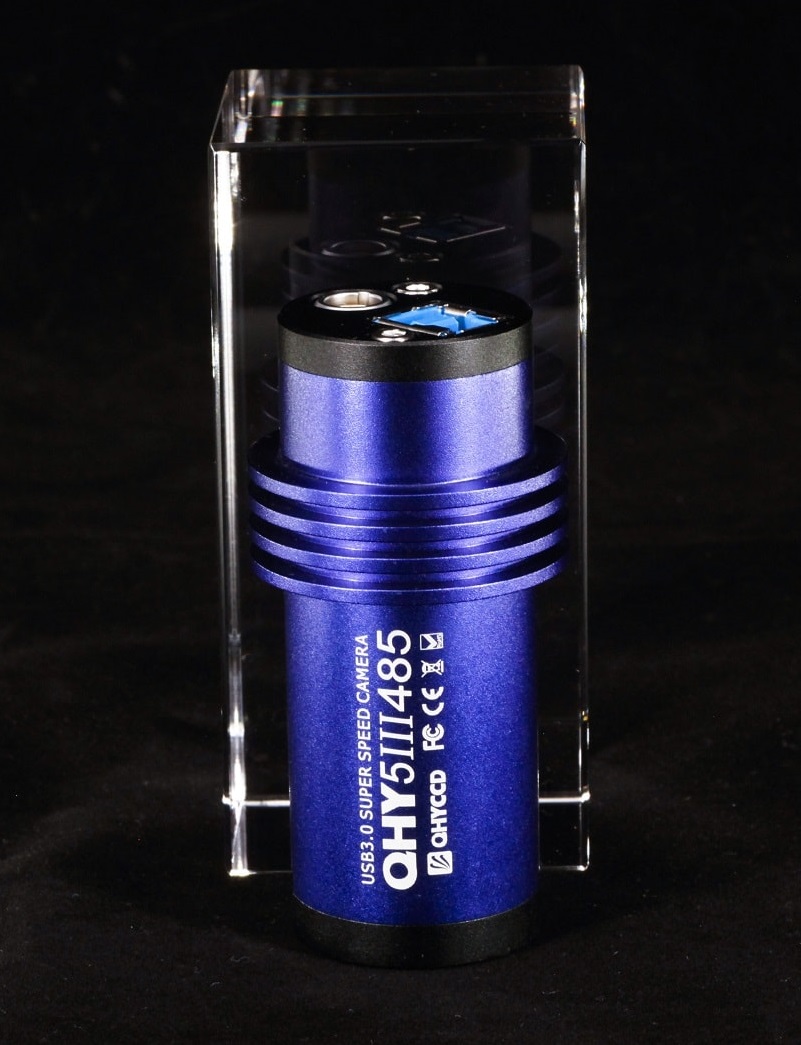 This new camera makes a great planetary combo with the other newly released QHY5III462C.

The resolution of the QHY5III485C camera is 16:9, which is equivalent to the mainstream video output ratio. With the native high resolution, 485C can play a special role in recording astronomical video and astronomical science live broadcast.

Multiple functions – With fisheye lens to realize an all-sky camera. The QHY5III485C standard package includes a 2.5mm Fisheye lens that converts the planetary camera into a high-resolution, 8.4 Megapixel All Sky camera with 180-degree field of view. 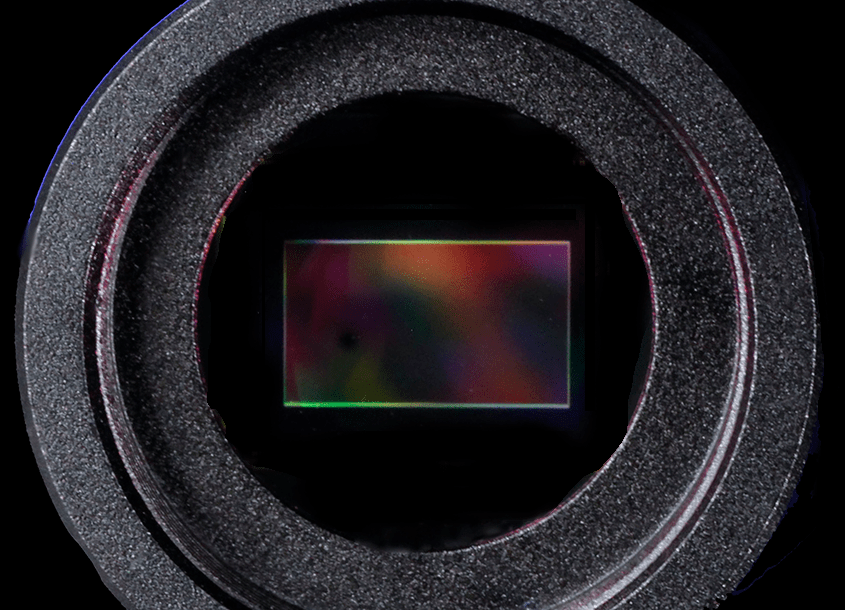 The QHY5III485C has 4 times the area of the smaller QHY5III462C. and 4 times the number of pixels. In the area, it is the same size as the popular IMX174 sensor but with back illumination and higher resolution. The generous field of view provided by this larger sensor makes it ideal for solar and lunar imaging whereas the smaller, faster QHY5III462C. with its enhanced IR response is superior for imaging planets like Jupiter, Saturn, and Mars.